What information is contained in an Australian divorce order?

Why would I need to send an Australian divorce order to another country?

We help many people send Australian marriage certificates to other countries. Some of the most common reasons to do this are to:

Sending an Australian divorce order to another country

Unless you provide sufficient proof of the validity of your divorce order to DFAT (and the requirements can vary), a certified copy of the divorce order must be notarised by a notary public before it can be stamped with an apostille or authenticated by DFAT.

How do I obtain an Australian divorce order?

There are various ways to obtain a copy of your Australian divorce order. Visit the Federal Circuit and Family Court of Australia website (https://www.fcfcoa.gov.au/hdi/prove-divorce) for more information.

If you were divorced BEFORE 13 February 2010 or it’s not your divorce, you should complete the online form to obtain a copy of the divorce order from the Federal Circuit and Family Court of Australia. There will be a filing fee.

Notarising and attesting evidence of religious divorces granted in Australia

If your divorce was granted or recognised by a religious organisation in Australia, you may also need to provide proof or evidence of this in another country. Certificates or associated documents proving your divorce issue by religious organisations in Australia must be notarised before they will be accepted by DFAT for apostille or authentication, and before they can be sent to other countries around the world.

As required by the courts in some other countries, we’re also able to notarise a copy of the relevant divorce legislation in Australia (Part VI – Divorce and nullity of marriage from Family Law Act 1975) to confirm that it’s the law relating to divorce in Australia. Usually, notarising legislation is required by foreign courts if they want to confirm that the divorce granted in Australia was legally valid and therefore can be recognised in their own country.

Attesting, certifying and notarising copies of Australian divorce orders for use in another country is one of our core notary public services

What documents do we attest and notarise?

Some of the documents that we regularly attest and notarise for clients include:

Do you have any questions regarding this article?

Whether you’re notarising a document for the first time or the hundreth time, the requirements, processes, and terms can be confusing and daunting – or just a pain and a hassle (especially if you need an apostille, or to authenticate or legalise as well). Don’t worry! We’re here to simplify it, explain it, and help you with what you need to achieve it.

Contact us or visit our Frequently Asked Questions for more information about our notary public services. We’ve also created a flowchart to help explain notarisation, apostille, authentication and legalisation.

Visit our Notary Fees page for a free quote for our notary public services or just call us on +61 2 9687 8885 to speak with our friendly team about your requirements.

Why choose Phang Legal for your notary public services?

We’re a leading provider of notary public services in Sydney known for our experience and expertise in notarising documents for other countries, our low-cost fixed fees and service offering, and our availability to help on short notice. With our offices conveniently located in Parramatta, the geographic centre of the Sydney metropolitan area, we help clients from across Sydney and beyond with personal, professional and timely notary public services. 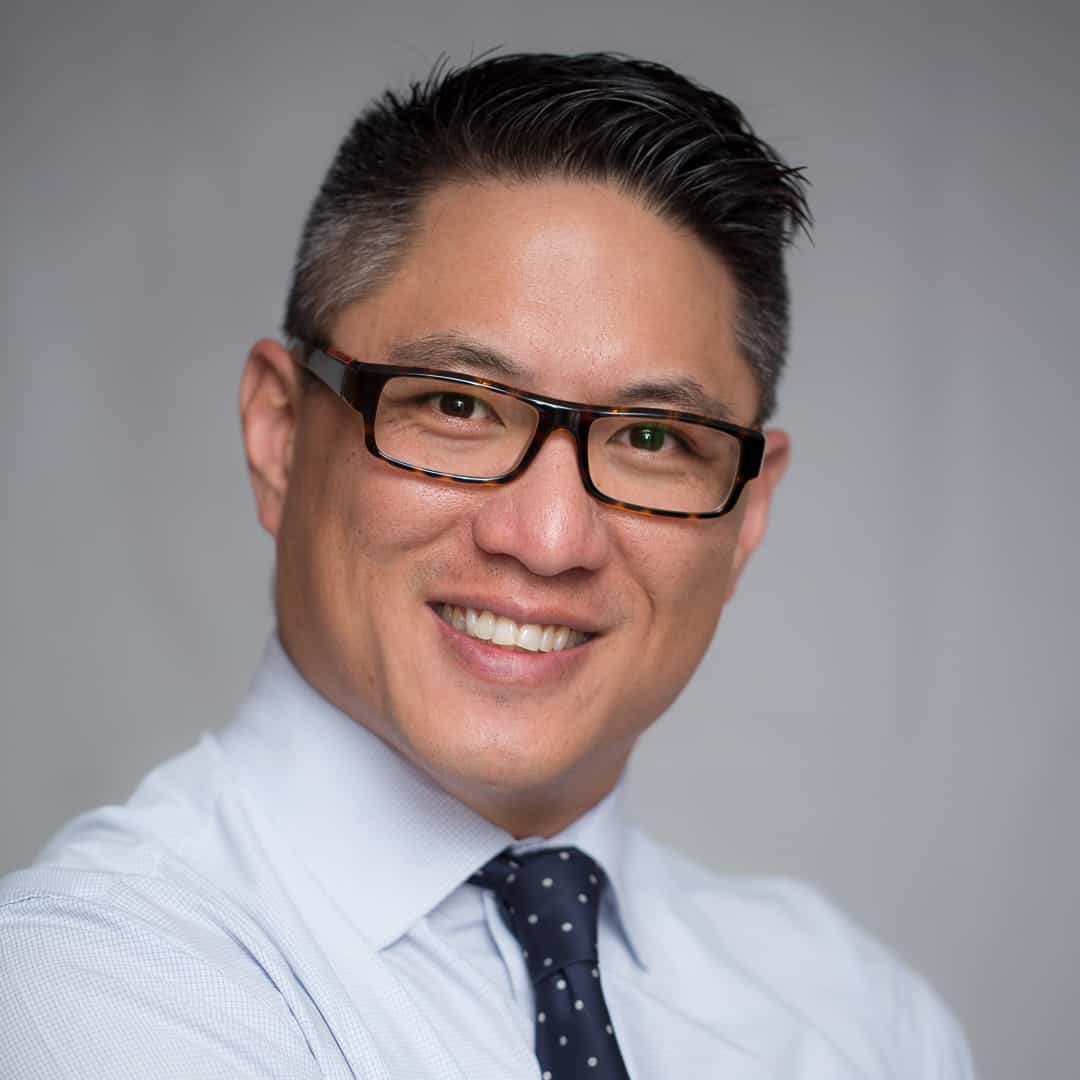 This website is maintained by Phang Legal, a boutique law firm in Parramatta and a leading provider of quality notary public services to satisfied clients across Sydney.

Ern Phang is a director of Phang Legal and a notary public (since 2005). Ern regularly writes about his experiences as a notary public and the issues faced by his clients in sending documents to other countries.